Ever finish a show on Netflix and have such a hard time finding another one to get into?  Its terrible.  Especially since there are so many absolutely amazing shows that get overlooked.  So... I've decided to put together a list of my favorites.  Now, I left out the obvious shows you always hear about like Parks and Rec, The Office, Friends, ect.  Because, well, you are most likely already aware of how good they are.  I tried to include some of the more obscure shows that I've discovered just by browsing and taking a chance.  And just to warn you guys... I'm a little bit of a Sci-Fi/Fantasy geek.  I just love getting into a world where the impossible is possible.  There are non Sci-Fi/Fantasy shows on this list as well.  One last note; I don't like severely graphic shows.  I just don't like being exposed to graphic images regularly. Personal preference. So...here we go! 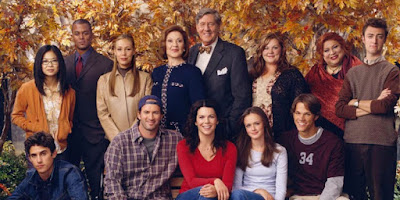 Not Sci-Fi and definitely not obscure but this is my favorite show of all time so I couldn't make this list without it.  Impeccable writing (well... until they changed the writers towards the end of the series) and talented actors along with an overall feeling of warmth and community make this show one you'll re-watch again and again.  Plus it features Lauren Graham before Parenthood, Melissa McCarthy before she was MELISSA MCCARTHY, Jared Padalecki before Supernatural, and Chad Michael Murray before One Tree Hill... and his association with Paris Hilton. 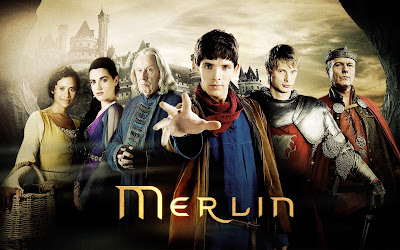 Merlin is the story of the legendary sorcerer before he was... well... legend.  It follows a young Merlin struggling with his identity and meeting characters along the way: Arthur before he was king, Gwen before she was even a Lady, and Morgana before she was evil.  This show definitely takes a fresh angle on an old classic and is full of magic and action. 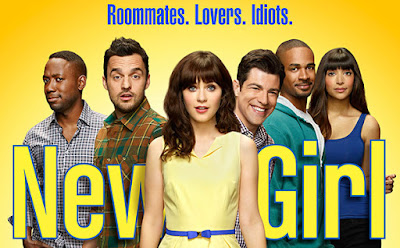 Not really obscure but so funny that everyone needs to watch it.  Immediately.  The various plots range from ridiculous to completely relatable. Watch it.

Once Upon a Time 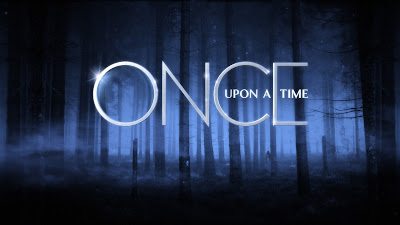 Your favorite storybook characters come to life in present time.  What?  Who doesn't want to see a live action Robin Hood or Elsa?  The story lines are so interconnected that it makes me wonder if the writers have had the entire series written for quite some time and are just making small tweaks here and there. Plus, ladies (and gents), once Colin O'Donoghue enters the series you'll be "hooked." 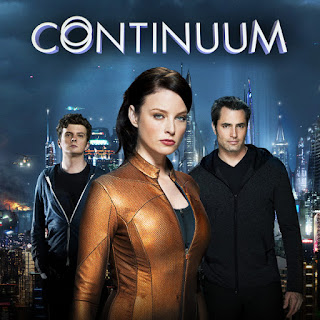 Holy moly sweet canoli.  This show is AMAZING.  I'm watching it now and I CAN'T. STOP. WATCHING.   Its a Canadian series about a group of terrorists and a police officer from 2077 who travel back in time to 2012. It gets complicated. And weird. SO.WEIRD.  But that's why I love it.  Its one of the few shows where I very rarely see whats coming next. 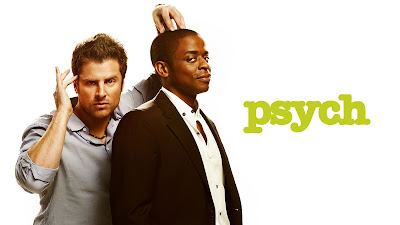 It's really no surprise that this show ran for 8 seasons.  Its about a man who pretends to be psychic to get out of trouble.  Then he ends up opening a psychic detective agency. It's got all of the mystery, smarts, and suspense of a crime drama show but without the disturbing/creeped out feeling you tend to get after watching those types of shows.  That's due to the fact that this show somehow adds a comedic flare without coming across as completely inappropriate and insensitive.  Its light, fun, and has incredibly endearing characters. 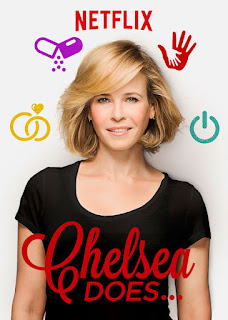 Ok. So not a T.V. show but a Netflix docuseries.  Chelsea Handler takes on a more serious role (but don't worry she still has her jokes) and explores the subjects of racism, drugs, and marriage while traveling around the world. 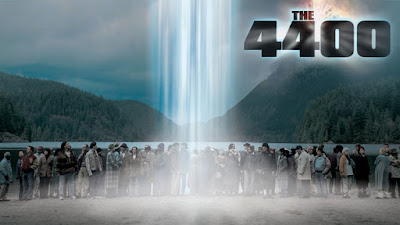 There have been other shows since this show first aired that carried a similar plot.  But The 4400 executes this type of plot the best in my opinion.  Its about people who have gone missing over the past 50 years who all reappear at once...and they haven't aged.  This is another show that gets super weird, but its also super interesting.
Posted by Candice P at 11:33 PM No comments: