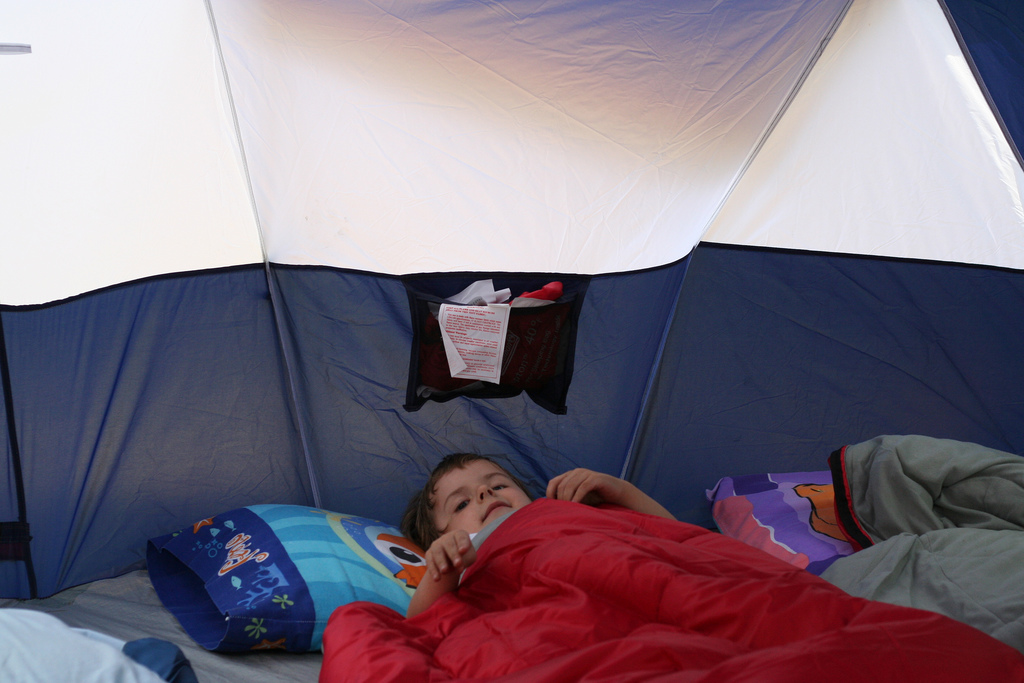 Once upon a time, all kids would go on one form of a camping trip or another and adults weren’t always invited! Of course, we’re not about to suggest you load your kids up like pack horses and send them off into the wilderness but family camping holiday’s way more fun than you might originally think.

Every Day Is An Adventure

What’s great about camping is that the word itself actually embodies a few different things and your home away from home depends on what your family likes doing. Outdoorsy types will probably prefer to go old school, with canvas, poles and ground sheets but if this is your first rodeo, you may want to pick something a little more easy to construct like a pop-up tent. No one even said that camping needs to involve an actual tent either as many campsites have stationary caravans, self-catering chalets, mini motorhomes and even glamourous ‘glamping,' or glamorous camping yurts. Whether it’s walking, hiking, biking, sailing, playing tennis, going horse riding or even zip lining plenty of areas have a range of family friendly activities.

It could be the hooting owls, the wind rustling in the trees or the orange glow of the campfire but kids are super excited about sleeping outdoors under the stars. Remember, unlike at home any electricity you might have will be limited and so the conversation will tend to flow more naturally. Despite their insistence that they want to toast one more marshmallow, and your, quite frankly, relaxed attitude to taking them back to bed even though it’s late, thanks to all that fresh air the hardiest kids will soon be getting sleepy.

Make sure that you consider carefully just how much space you’ll need, as unless you’re very lucky good weather tends not to last! So sooner or later everyone will need to sleep inside the tent. Wondering what to consider when buying gear and camping tents for your family? Look out for well-constructed tents designed for big groups or families that have separate ‘bedrooms’ as well as compartments that can be easily zippered to create different areas.

When it comes to camping the menu does need to be planned out in advance, but that doesn’t mean that it needs to be totally boring! Pack plenty of healthy snacks like varied nuts, trail mix, and dried fruit as well as homemade flapjacks, chocolate, cookies and chips. Don’t forget to bring plenty of fruit juice, tea, and coffee as well as bottled water especially if you’re in a national park where ranger stations and visitor lodges are spread out across the valley. It’s awesome to grill burgers, hot dogs, and pork chops out in the open but be aware that if you take a lot of perishable foods with you, you’re going to need some pretty large cooler boxes. It’s worth also thinking about the basics like pasta, rice, cereal, bread, and noodles as well as lots of canned fish, vegetables and fruit. It goes without saying that giant marshmallows are mandatory so don’t forget the graham crackers, chocolate, and cupcake bites to create ultimate smores!

This post was written by a contributing writer.
Posted by Candice P at 1:10 PM