When you are a parent, you quickly come to realize how much children will grab hold of an interest and become obsessive. It can get to the point where you wonder if they need to broaden their interests a little. Just for once, you’d love to come home and see them watching a nature documentary rather than the same soccer game you know they’ve seen thousands of time. Just once! In truth, there is nothing to worry about. Kids are like that; obsessive, easily intrigued. When they latch onto an interest, they want to devour it. That’s a good thing. In fact, if they are into sport, there are countless advantages. Some of those are obvious, and some less so - but in each case, there is something to encourage. If you need convincing, let’s go through them, sport by sport: Baseball - Bet You Didn’t Think You Were Raising A Mathlete! 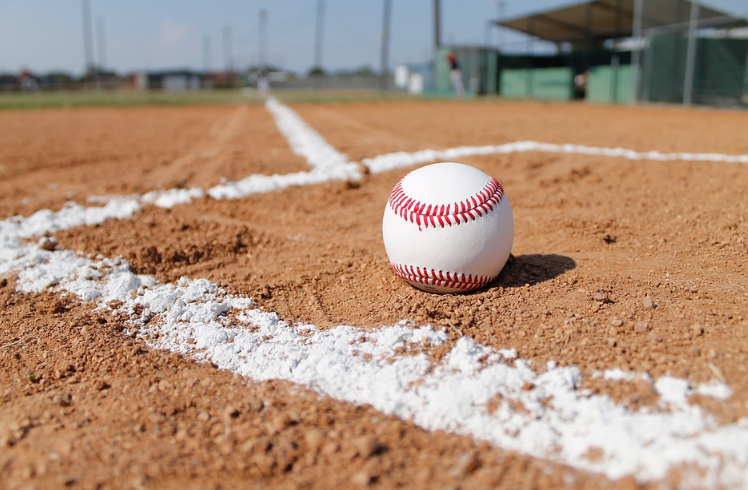 Sourced From: PixaBayThe National Pastime. The great American game. And every other cliche that you could possibly throw at one of the most popular activities (both playing and watching) in the USA. Surprisingly, there are plenty of beneficial aspects to this game.You may not think your kid is a maths whiz until you sit watching a game with them. Suddenly, they point out that the guy at the plate has a .343 batting average. Better yet, you’re informed, it’s .385 against righthanded pitchers. How did they know that? Because baseball creates stats nerds. So, get your kid all the gear they need to play. For mitts, a brand such as Nokona is a great option and you’re spoiled for choice when it comes to bats, so shop around to find something that feels good in your child’s hands. Then you can encourage their math development and their fitness as a result of trying it out for themselves.Soccer: The Truly Global Game Once every four years, there is a soccer World Cup, and every odd-numbered year (more math!) there’s a Copa America. Sure, often these matches are in Europe so they are played at awkward times. Say, do you know of a school subject where timezones and continents are of major importance? 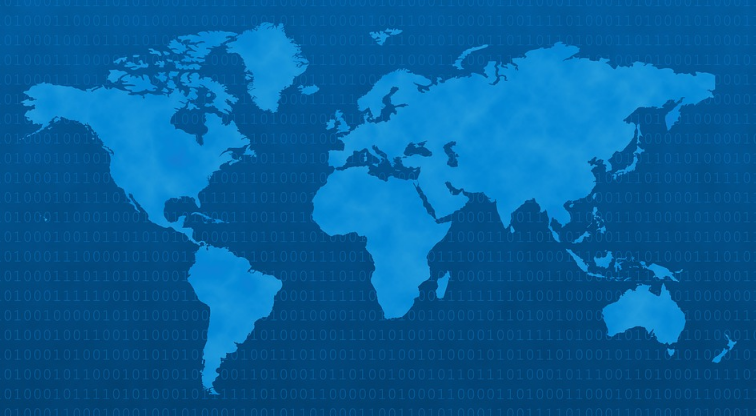 Sourced From: PixaBayA kid who has a fascination for soccer will, incredibly naturally, develop an interest and knowledge of geography. You may not realize it until they point out that most of the Brazilian national team have played for Portuguese clubs - after all, they speak Portuguese. Would your child pick up that information so easily if they hadn’t been interested in soccer? Possibly, but it definitely helps. Martial Arts: A Language All of Their Own 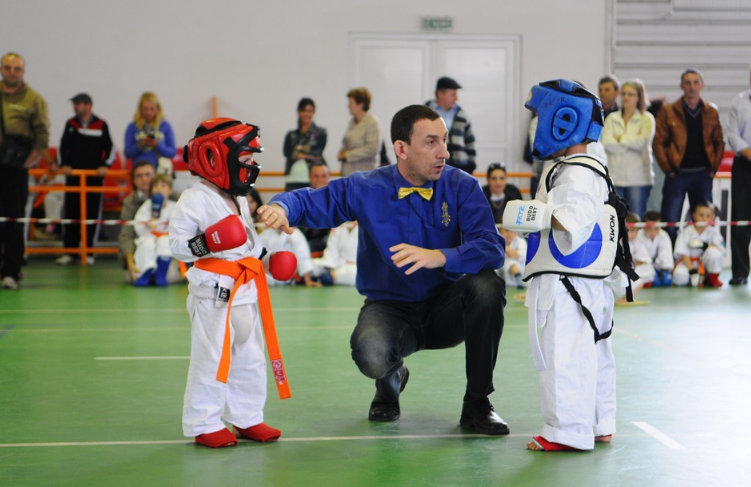 Sourced From: PixaBayMartial arts such as judo and karate provide a way for your child to learn principles of self-control and respect. Along the way, they also encourage an interest in language. Think of the terminology of these disciplines. “Karate” means “empty hand”; “dojo” means “place of the way”; “sensei” means “teacher”. These are all terms that will become part of their common vocabulary - and just like that, your child knows a few words of Japanese, a language as useful as it is beautiful.

This post was written by a contributing writer.
Posted by Candice P at 7:53 AM