Keeping Your Kids Safe On The Road


Kids grow up so fast these days. You just blinked and all of a sudden, they’re old enough to drive. If they’ve managed to pass their test, then a new car is a dream gift for them. The idea of them being on the road at all can be scary, but you have to let go at some point. You can’t stop them from growing up, so we have no choice but to take a deep breath and accept that our babies are no longer babies. But that doesn’t mean you can’t mother them at all! If you’re fronting the cash for their car, then you get to decide what they get. Chances are they want some gas guzzling death trap to speed around town in, but you’ve got other ideas. There are plenty of cars out there that are cheap to run, and very safe to drive. If you’re planning on buying a car for your teenager, these are some of the safest ones on the market. 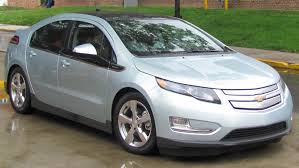 This Chevrolet Volt is a plug-in hybrid that has incredibly low running costs. It runs on electricity but still has a gasoline engine that it can fall back on. The electric engine will stop your teenager from going too fast too easily. Electric cars are also much cheaper to insure, so you’ll be saving a bit of money there. Also, try getting your child to take defensive driving traffic school online, it will cut the cost of their insurance and help them become a safer driver. Another plus - the Volt scored very highly in crash test results during its release. 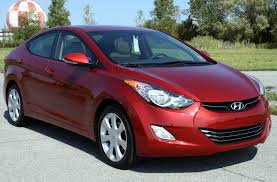 
The Hyundai Elantra is one of the highest rated cars on the market in terms of safety. It has a wide range of safety technology installed nd has been praised for its comfort and easy driving. It’s very reasonably priced at around $18,000, and it has great fuel consumption so your child won’t need gas money every five minutes.

The original version of the Subaru Legacy topped the tables in terms of safety features, and the new model is pushing the envelope even further. It is a bit more expensive, coming in at around $30,000 but it may be worth it. The fuel consumption is still fairly good and the engine has been described as underpowered. Usually, that would be a bad thing, but if you’re buying a first car for your child, then underpowered sounds appealing. 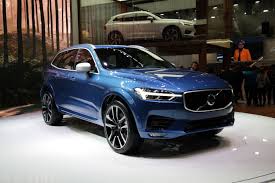 This is the most expensive one on the list, but for good reason. It will set you back around $50,000, but if you can afford it, it’s worth it for the peace of mind. The XC60 has incredible features that can detect pedestrians or other obstacles, and apply the brakes automatically if the driver is going to hit something.

The latest Honda Civic has all of the safety features you could ask for, including airbags, four-wheel anti-lock braking, and traction control. It’s a bit more reasonably priced than some of the other cars on the list, costing around $18,000. It's also known for being low maintenance and reliable.