How To Make Your Kitchen Fresh Again

Written by a contributor writer 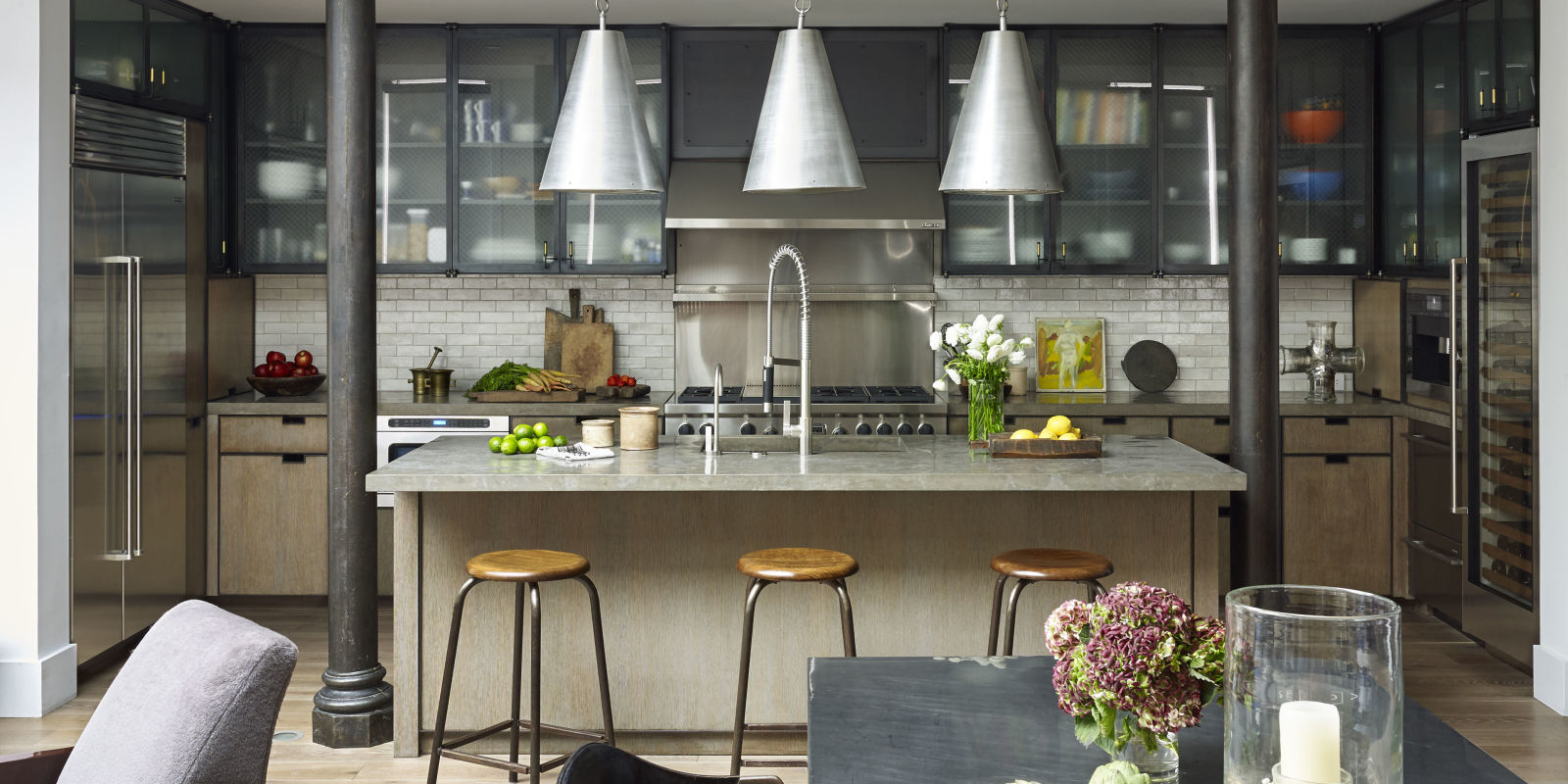 Your kitchen is one of the most functional and used rooms of the house. It’s where all your food is prepared and it’s where a lot of people come to have a chat to whoever it is that is making the dinner or lunch that day! Because of the huge amount of use you get out of a kitchen, it can soon get incredibly boring to look at and use, so we need to change it up every now and again. But what are the best things to do to make sure it stays fresh?

When you look at a kitchen, what do you see that takes up the most space in the room? If you’re saying the appliances, then you’re 100% right! Kitchen appliances/units are the biggest factors in the looks of your kitchen because they dominate its space. This means that they’re going to dominate the tone and mood of the room too, so we’re going to want to change them if we want to spice everything up again. Buying new kitchen units means that you’re also going to get a different functionality out of your kitchen. Different units have not only different stylings, but different builds mean that the storage space that they carry is going to change slightly.  Hopefully, this will allow you to do something you couldn’t do before! Do keep in mind, though. that replacing all of the kitchen units in a kitchen is a very big job so make sure you hire a skilled laborer to do this for you as you’re not going to be able to do it yourself and could make a mess if you do!

Your cooker is what is going to be getting used the most out of all of the items in your kitchen; it contains a stove and an oven meaning that you’re going to be using it every night when you want to cook something so it can get dull pretty quickly! Not only that but it can get damaged very easily too if you’re not careful, so sometimes we need to replace it. But even if we don’t need to, it can still change the feel of the room. The cooker is a focal point, so if we change it then we change the room! A popular choice is getting an induction cooker; this only affects the stove but it’s a much more futuristic way of cooking. Flames are not used, instead, magnets are used to generate heat to the stove which is much safer than using flame.  Just be careful with the little ones as they might be tempted to touch it! For this, you’re going to also need the best induction cookware as it won’t work with most cookware, so have a look!


Put In A New Surface

Similarly to the kitchen units, the kitchen work surface is another very large part of your kitchen and adds to the overall look of your kitchen in quite an unusual way. Your kitchen top is important because, obviously, that is where all of the work takes place! It’s where you’re going to be cutting and putting everything that you’re preparing, so it’s important to get a good quality kitchen surface that isn’t going to stain when something is inevitably spilled on it! From afar you’re not going to immediately notice what the kitchen surface is like because you’re not close enough to it, so from the entrance of your kitchen it’s really not going to matter at all, however, the more you get into the kitchen and the closer you get to it, the more you are surrounded by it and the more of it you can see which means that once you’re right up against it, it becomes the biggest thing in your eye line and therefore will dominate the tone of the room. This is what is known as subjective dominance, so make sure you like the look of your surface before you put it in!

Any of these things is going to make your kitchen like new again. Whether it’s getting a new kitchen surface in to make everything feel new again when you’re cooking, replacing all of your old units for new ones, or getting a brand new cooker, they’re all going to make your kitchen a much more exciting place to be in! Of course being in the kitchen means you’re going to have to cook things, but what are the best things to cook? Well, read this and you’ll find out!
Posted by Candice P at 9:11 PM