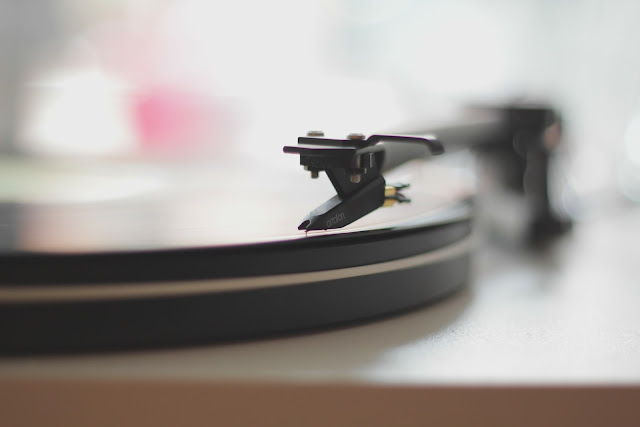 It’s never too early to read to children, but how early can you get kids interested in music? Some parents play classical music while their babies are in the womb in hopes of boosting their brainpower. While research shows that classical music may not increase IQ, it might enhance listening abilities and spatial reasoning skills. Exposing children to music at a young age may also help them learn to speak and read. As kids get older, they can use music to build confidence, express themselves creatively and develop social skills.

When children are young, they and their caregivers can benefit from music classes. They’ll hear rhythms and melodies, and they’ll practice their motor skills by clapping and playing with musical instruments.

A 2012 study showed that infants that attended music classes before the age of 1 smiled more and had better communication than other babies. Another study found that toddlers were more likely to assist adults who had bopped along with a particular rhythm than grown-ups who were out of sync. This reveals that music may enhance social development.

Dancing helps children learn that they can express themselves. When dance is paired with music, it adds a sensory response. Children learn how to feel music instead of just listening with their ears. This promotes spatial awareness and coordination. It also helps young people express their ideas when they can’t come up with the right words.

Some experts say that children’s music isn’t diverse enough to give children a healthy musical foundation. If you’re in a band, play for kids once in a while. You’ll get a kick out of seeing them rock out, and they’ll appreciate hearing good tunes. If you’re a parent, play music that you like when you’re around your kids. They might end up singing along and getting into the groove. Adult-quality music that changes its sound frequently is ideal.

Get Involved in a Charity

Many organizations across the country use volunteers to bring music into schools. For example, some donate piano NYC programs end up placing the artist-decorated instruments in local public schools. If you have musical skills, ask how you can share them with children at schools and youth organizations in your area.
Posted by Candice P at 1:17 PM